Animal Encounters: The Weird and Wonderful World of Macro Diving

After a gap in the Animal Encounters series, here is the next instalment on the smaller animals in our oceans.

In the diving world, 'the weird and wonderful' refers to the critters you find on a dive that are usually impossible to spot, look like something from out of space but are truly wonderful! This category of animals is also known as 'macro' which arises from the creatures typically being small and thus are great subjects for macro photography - a type of close-up photography.

The thrill for macro enthusiasts is the ability to get great photos, even without professional equipment. But of course there is no thrill without a chase! Finding these creatures is half the fun as it is challenging but hugely rewarding when you do spot them and start to see a pattern in where they hang out.

So what creatures come under this category? The list is quite frankly endless but there are definitely a few which are at the very top of the list. 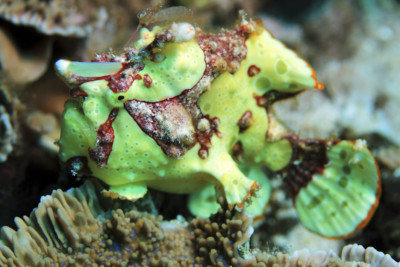 Frogfish are the definition of weird and are masters of camouflage. Camouflage is often used by animals to prevent being seen and thus avoiding predation, but frogfish blend into their environment so perfectly that they lull their prey into a false sense of security so they can catch them unaware! This is known as aggressive mimicry. They vary hugely in colour and texture depending on the environment they are mimicking so that they end up looking like, say, a blob of sponge or a sea urchin. One of the best places to spot frogfish is Lembeh Straits in North Sulawesi. The black sand makes them much easier to spot and makes a great background for photography.

There are many, many more that are equally sought-after including the ornate ghost pipefish, flamboyant cuttlefish, nudibranchs in all shapes and sizes and not forgetting the Octopus, both the mimic and blue-ringed are must-sees! 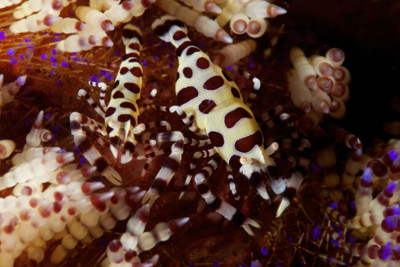 Usually found hanging out atop fire urchins, these spotted shrimp travel in pairs and are found at depths of about 20m. Their pretty black and white pattern in contrast to the brilliance of the fire urchin makes for a great photo opportunity (ready the macro lens)! 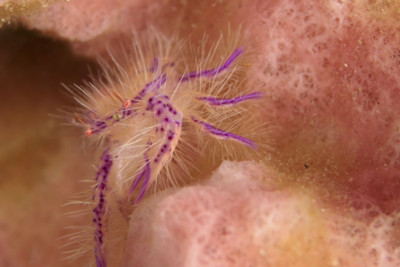 This creature resembles something you'd find in your childhood sketchbook rather than on this earth. They live on Giant Barrel Sponges and are slightly shy (hence the angry look on its eyes). These squat lobsters are remarkably colored, with their intense pink body, purple spots, and bright yellow hairs that protrude in all directions 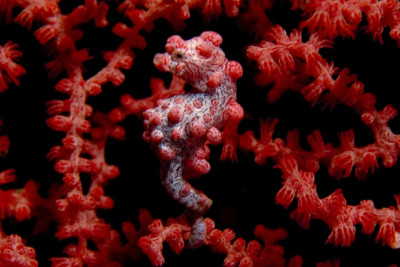 With razor sharp eyes, you or a very good guide can spot seahorses, in particular, the pygmy seahorse. Rarely growing larger than 1 inch and forming a close relationship with their host plant or animal, often a sea fan, so that they actually develop an exterior mirroring the host. 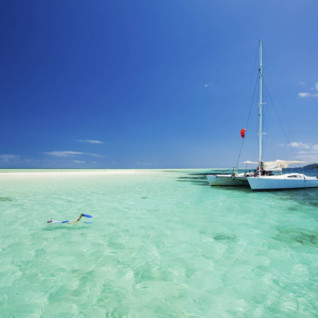 After a little break from our blog series on Types of Diving, we are back to talk about snorkelling. 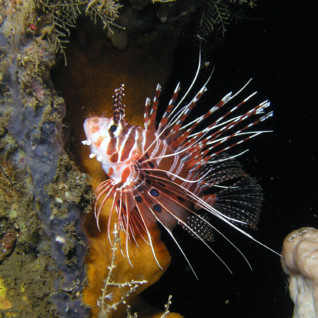 Next in the series of Types of Diving is night diving... 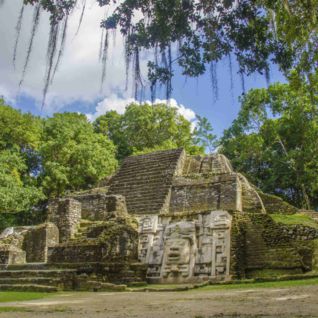 We know you diving fanatics love the ocean, but ever thought of extending your trip to discover more? Look no further, here are our top five dive and travel combination holidays so that you can gain even more from the destination you visit both in, and out of the water! This list is by no…