Whether you're an avid underwater photography enthusiast or simply wild about marine critters, the village of Anilao in the Philippines and the marine life-rich waters around it have more than earned their reputation as an incredible destination for divers.

Located just three hours south of Manila on the south-west shores of the island of Luzon in the Batangas province, Anilao is an ideal option for divers who want to experience the world class dive sites of the Philippines but without the hassle of taking internal flights, or for those wanting to break up a flight to the Philippines' other islands.

Most of the sites are within 20-minute boat trip from the shore and range from shallow reefs to deep dives. The diving is a wonderful mix of healthy soft and hard coral structures and muck sites, and there is marine life aplenty, including turtles, sharks, lots of nudibranchs, rare critters, rays and a hugely diverse array of fish species. For pelagics, strong currents at Mainit Point attract everything from schooling jacks and barracuda to tuna and reef sharks; while for rare critters Twin Rocks and Secret Bay are not to be missed. Day trips can also be taken to spots further afield, such as Verde Island, which is known for its spectacular wall dives, and Sombrerro - so-named because of the island's resemblance to the iconic Mexican hat - which is surrounded by a reef characterised by walls, flats and pinnacles.

While there aren't too many activities aside from diving here, there are some beautiful luxury boltholes where you can relax and soak up the sun or simply wind down after a day spent under the waves 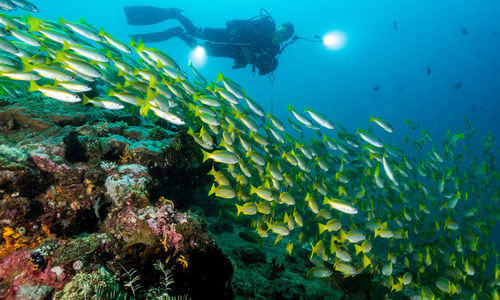 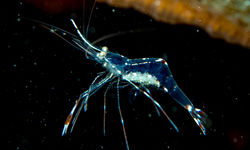 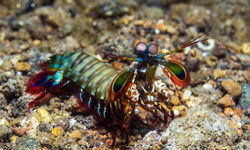 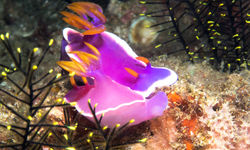 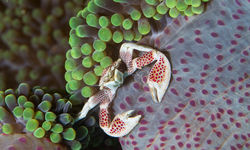 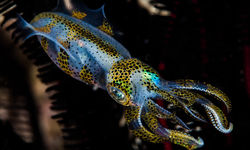 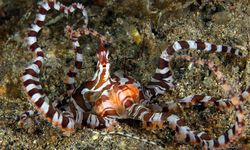 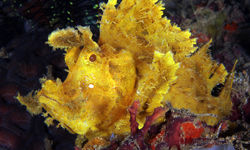 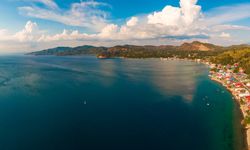 Original Travel Expert: Jacqui Brooks
My highlight: Only three hours from the capital of Manila, Anilao is a great destination for those wanting to experience the vast variety of nudibranch species that the ocean has to offer – so much so, that it has earned the nickname ‘Nudibranch Capital of the World’
Enquire now
Call us on: 1-800-652-1972