Luxury Diving in the Solomon Islands

Despite boasting a prime position in the Coral Triangle and significant underwater museum of WWII wrecks, the Solomon Islands remain one of the least dived areas of the world.

A chain of volcanic islands scattered between Papua New Guinea and Vanuatu in the Pacific Ocean, the Solomon Islands offer boundless opportunities for exploration. Dramatic walls, pristine soft and hard coral gardens, caverns, caves, wrecks (more on that later) and muck sites characterise the marine environment, offering something for every interest. The marine life is equally impressive, with everything from macro critters (think: pygmy seahorse, hairy squat lobster and mantis shrimp) to giant schools of jacks and barracuda and even the possibility of the bigger animals, including pilot whales and manta rays.

The Solomon Islands also boasts another claim to diving fame as the site of The Battle of Guadalcanal, the battle between the Japanese and Allied Forces during the Second World War. Divers today can dip into the past exploring ship and plane wrecks, which, after 75 years underwater are now carpeted in corals harbouring a number of juvenile marine species.

The only real way to explore these islands is by liveaboard, and while the main reason intrepid travellers come here is to dive, there is plenty to do above water, from hiking in the thick tropical jungles of uninhabited islands to kayaking in turquoise coves and visiting local villages. 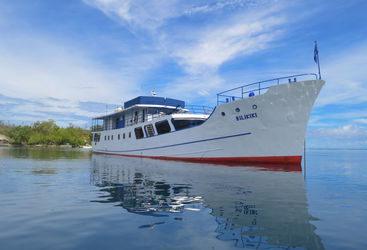 The longest running luxury liveaboard to operate in the Solomon Islands, Bilikiki is also one of the best; and not just in the Solomon’s, but...
Find out more Add to Ideas+

Showing 1 - 1 of 1 hotels in Solomon Islands 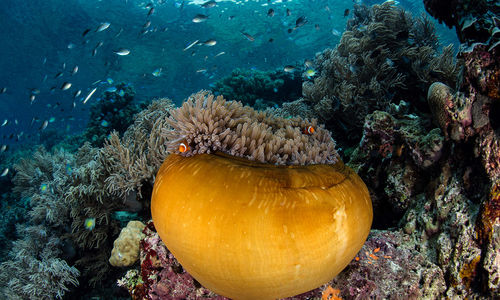 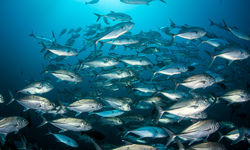 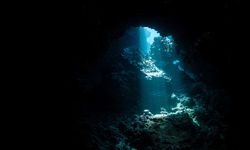 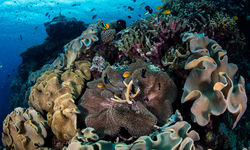 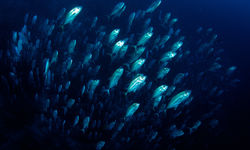 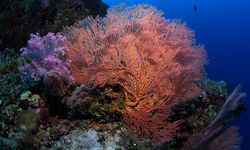 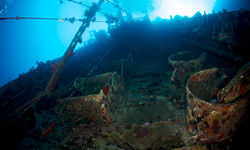 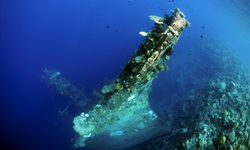 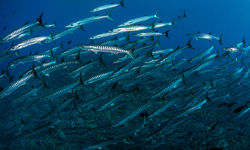 Exploring the Solomon Islands by Liveaboard

Original Travel Expert: Jacqui Brooks
My highlight: Diving the Great White Wall in the Somosomo Straight in Fiji and then returning to the out-and-out luxury of Laucala Island Resort. Heaven.
Enquire now
Call us on: 1-800-652-1972