Mozambique is a nation with a turbulent history. Located at the crossroads between the Middle East and India on the south-eastern coast of Africa, it was once a trading port for gold, ivory and slaves. Its fortunes took a turn for the worse in the last century: the former Portuguese colony gained independence in 1975, but was officially one of the poorest nations on earth. A period of socialist mismanagement and 15-year civil war did little to help, with peace finally coming only in 1992.

Mozambique is now a destination on the up thanks to a period of sustained stability since the civil war ended. Add to that a treasure chest of natural attractions, namely long stretches of unspoilt coastline and the beautiful islands of the Bazaruto Archipelago in the south and the Quirimbas Archipelago in the north. Think swaying palms, picture-perfect beaches and beautifully clear waters.

The capital, Maputo, has many places of historical and cultural interest to explore and retains much of its colonial charm with cafe-dotted pavements and some lovely architecture, including the train station. The foodie scene here is also something to write home about, with many restaurants specialising in seafood, for which Mozambique is famous. The prime attraction, though, remains the 'beach' element, and particularly the immaculate lodges on the islands off the coast, all of which we have visited and can strongly recommend.

Mozambique has several marine national parks in the Indian Ocean and several of the Original Diving team have dived here and are in general agreement that these are the best dive sites in Mozambique, in fact they are one of the best dive spots anywhere on the planet.

Neptune's Arm is one such dive spot and is widely regarded as one of, if not the, best dive sites on the planet. It's a gigantic coral garden, covering a cliff that drops down as far as the eye can see. Expect to see shoals of fish so large and dense that they look like impenetrable clouds and, of course, plenty of reef sharks patrolling the surrounding area. 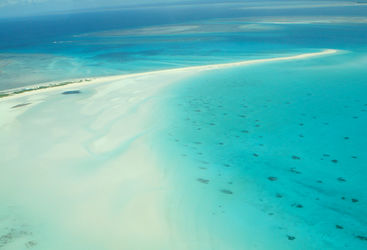 The remote Quirimbas Archipelago is one of the last untouched wilderness areas on Africa’s Indian Ocean coast. And home to our favourite dive...
Find out more Add to Ideas+ 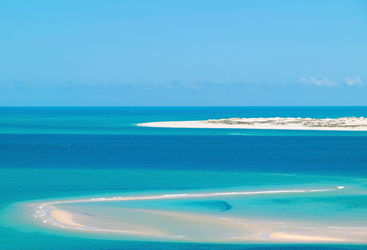 The most striking feature of the Bazaruto Archipelago in Southern Mozambique is its remote untouched beauty.
Find out more Add to Ideas+

Showing 1 - 2 of 2 destinations in Mozambique 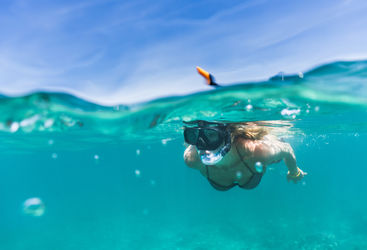 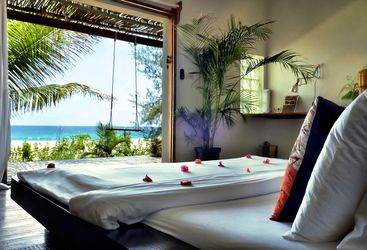 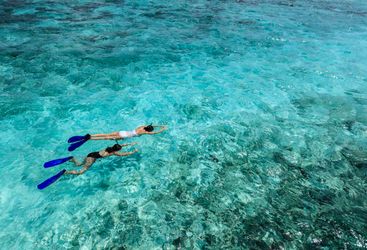 The Anantara Bazaruto Island Resort & Spa is nestled on the private island of Bazaruto (just off the coast of Mozambique). The island is part...
Find out more Add to Ideas+ 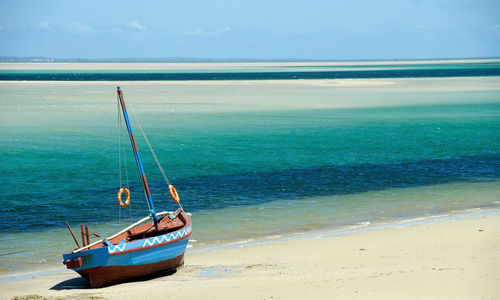 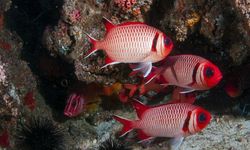 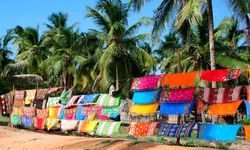 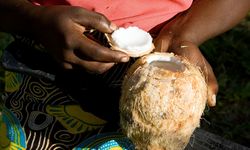 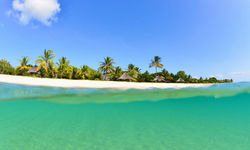 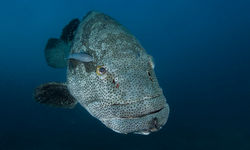 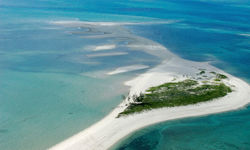 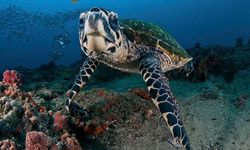 Original Travel Expert: Tom Barber
My highlight: The thrill of big game fishing was a real surprise and delight, and catching my own lunch while staying on the island of Vamizi was a definite high point in my African travels.
Enquire now
Call us on: 1-800-652-1972