India is here to help give you the inside track.

April is the last month of the dry season in the Maldives (though off-season is better for whale sharks and mantas so it's not all bad) and things are starting to change out west in Central America and in parts of the Far East (last call for the Philippines!). While the weather's already turned in East Africa.

For the best diving in Indonesia in April, you simply can't beat Alor, where diving consists of beautiful coral reefs, muck diving and even a bubbling volcano site. It's also the perfect time to visit the Middle East with the old favourite of Egypt not yet too hot to bear - whether diving straight from the shores or liveaboard diving the Red Sea's more remote sites it's guaranteed to delight. And then there's Oman, the quintessential Original Diving favourite and perfect for couples and families alike with its guaranteed sunshine, relatively short flight time and epic adventures both above and below water.

When it comes to marine life hotspots, those whale sharks are still well and truly active in Australia and you still have a chance of hammerhead sharks in Tikehau in French Polynesia and Bimini in the Bahamas.

For an unforgettable April diving holiday, we've rounded up some of the best destinations to go diving in April.

For the travellers who don't plan their Easter bank holidays early, this is a great month to grab some early summer sun in the Middle East or North Africa.

Our favourites for Where to Dive in April 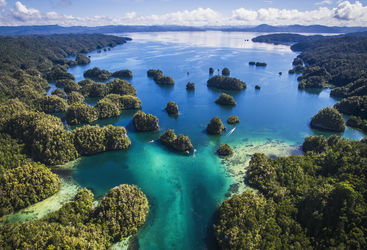 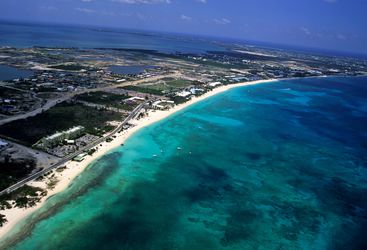 World-class diving and laid back Caribbean charm at its best. This is some of the very best diving in the Caribbean.
Find out more Add to Ideas+ 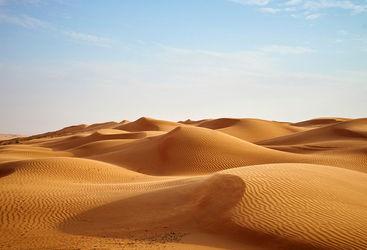 Oman has spectacular scenery, both over and under the water. And the bonus, it's relatively quiet and untouched when compared to its Middle Eastern...
Find out more Add to Ideas+ 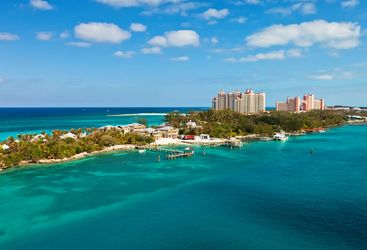 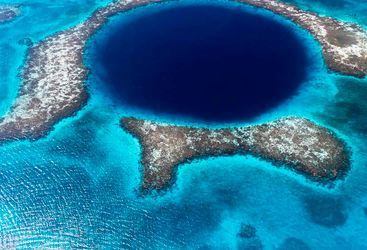 Ningaloo Reef, off the coast of Western Australia, is one of the few places on earth that at the right time of year you are guaranteed encounters...
Find out more Add to Ideas+
Load more

India is our 'Where to Dive in April' expert and as a seasoned traveller has the inside track on the most memorable adventures.