Isla Socorro, or Socorro Island, is the largest of four islands that make up the Revillagigedo Archipelago (a UNESCO World Heritage site as of 2016) in the Pacific Ocean off the western coast of Mexico. The islands are fairly spread out, with the best diving around the three 'inner' volcanic islands of Socorro, San Benedicto and Roca Partida, the last of which resembles the tail of a humpback whale rising just 32 metres above the waves and a whole night's sail away from San Benedicto. Roca Partida is also home to some of the more extreme diving, with virtually no natural protection from the elements. The fourth 'outer' island, Clarion, lies nearly 200kms from the other three islands.

The islands themselves are volcanic and fairly barren, with thousands of birds living on dramatic cliffs, but the main attractions are beneath the waves because this is the realm of the Giant Manta. The divemasters we work with have built a magical relationship with these creatures, allowing for amazing close up interactions. Scientists converge on the region to study manta birostris behaviour and biology because sightings of these elusive creatures are all but guaranteed at certain dive spots like 'The Boiler' at San Benedicto Island. Encounters often last a large part of the dive, with multiple mantas appearing and playing together an arm's length away from your mask, with many safety stops enjoyed while being circled by mantas in crystal clear water.

While the mantas might be the primary draw, the islands' sheer rock walls dropping deep into the open ocean are also home to other species. It can feel as if almost every crevice is home to huge moray eels, a clan of giant lobster or a group of sleeping white tip sharks lying on top of one another, and all rolling with the huge swell that washes into these obstacle rocks. Down below, silky and Galapagos sharks patrol the rock pinnacles, circling round and round and occasionally darting out into the blue to feed, alongside distinctive silver tip sharks with their purposeful movements. If you're diving between January and April, humpback whales are in the region and a regular sighting, while between April and June there's a chance you may encounter schools of hundreds of hammerheads. 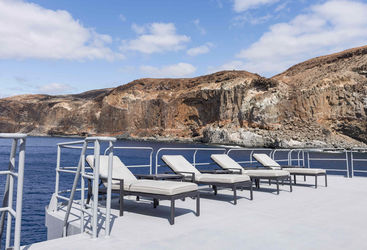 Situated in the Pacific Ocean, about 240 miles south-west of the southern tip of Mexico’s Baja California Peninsula, the UNESCO-listed Revillagigedo...
Find out more Add to Ideas+ 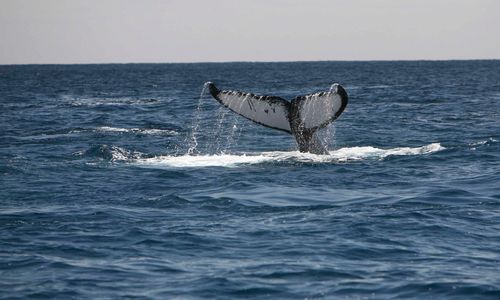 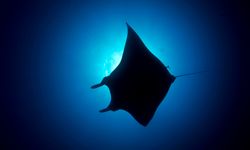 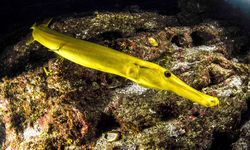 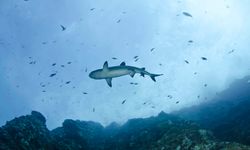 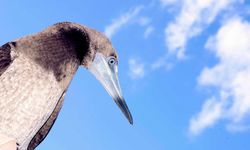 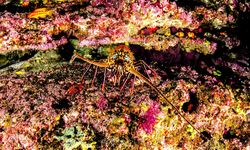 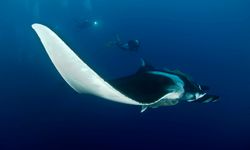 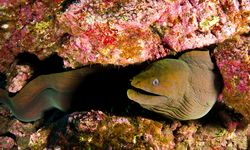 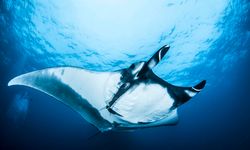 Diving Socorro, the Sea of Cortez and the Yucatan Peninsula

Original Travel Expert: Oliver Rodwell
My highlight: The diving is very well run and perfect for advanced divers looking for some unique challenging and rewarding diving experiences.
Enquire now
Call us on: 1-800-652-1972