Egypt's Sinai Peninsula is a triangular wedge of raw shimmering desert jutting down into the Red Sea and like many deserts is topographically stunning. But here the contrast of red sand running into clear blue water is especially striking.

Right at the southern tip of the Sinai Peninsula lies the once sleepy fishing village of Sharm el-Sheikh, now one of the prime resort towns on the Red Sea and close to the world-renowned dive sites of the Ras Mohammed National Park and the Straits of Tiran.

The prime reason for Sharm's superb world-class diving is its position at the point where the Red Sea splits, and helped as well by the plethora of wrecks that litter the coast. Understandably, given the constant sunshine and relative lack of time change, this has become a favoured destination for European divers.

The topography of the reefs varies from gentle slopes to full walls; the one thing they all have in common is that the top of the reef is only a matter of feet beneath the surface, making the sites good for snorkellers too. Corals, both hard and soft, abound and are in generally excellent condition, and in some instances amazing.

The variety of sea life is amazing, ranging from the trademark technicolour anthias to schools of hammerhead shark, jack and barracuda in season. Giant green morays are present on every dive, as well as lionfish of every size and colour. The colours are incredibly vivid and altogether there are nearly as many fish species as on Australia's Great Barrier Reef. There are also a number of wreck dives available if you want to poke around WWII vintage motorcycles and unexploded ammunition! 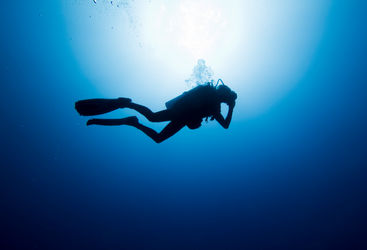 Backed by the Sinai Mountains and faced with panoramas of the Red Sea, Four Seasons Resort Sharm El Sheikh is reminiscent of an Arabian palace.
Find out more Add to Ideas+ 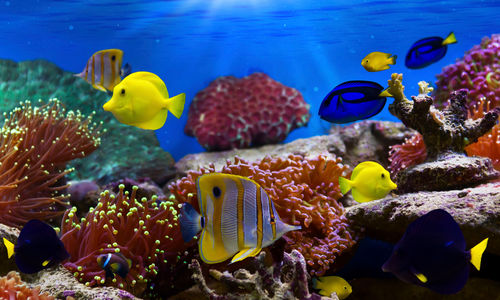 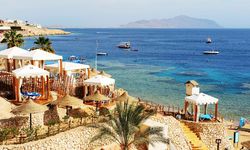 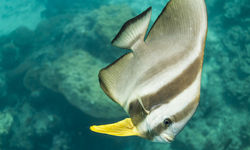 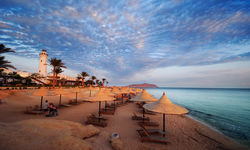 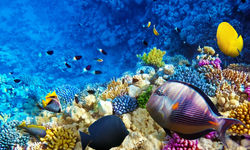 Will come back to you soon for my next trip!

Had an amazing trip and have to admit that as my first paid for liveaboard trip it definitely met expectations! A really good group of people and the crew were good too!

Thanks again for sorting this out and will come back to you soon for my next trip!

Original Travel Expert: Jacqui Brooks
My highlight: Diving the Thistlegorm is a world-class wreck diving experience. Get there early before the crowds arrive, or access it from a liveaboard for the best experience.
Enquire now
Call us on: 1-800-652-1972