Situated some 700 miles south-west of Mahé, Astove is the smallest atoll in the Aldabra group and one of the most remote islands in the Seychelles. The result? Some of the least explored, pristine reefs in the Indian Ocean.

Measuring just seven miles from North to South and two miles at its widest point, Astove is comprised of a large, shallow lagoon surrounded by sheer drop-offs that make for some thrilling diving. Most of the dive sites are found along Astove Wall, a four mile long wall that runs along the West coast covered in soft corals and macro life that mingle alongside bigger species such as turtles, grouper, snapper, Napoleon wrasse, rays, sharks and clouds of colourful reef fish. Visibility often extends over 40 metres and with few divers having explored the atolls, the diving really is exploratory. At low tide you can walk to the edge of the wall which plunges dramatically down to 100+ metres, making for some spectacular snorkelling.

Uninhabited until 1969 and therefore largely unaffected by human influence, above water Astove island is a naturalist's dream with sloping sand dunes, rugged limestone peaks, sea grass flats and mangrove forests which host myriad creatures, including several species of crab. The island is also home to the second largest population of nesting green turtles in the Seychelles. 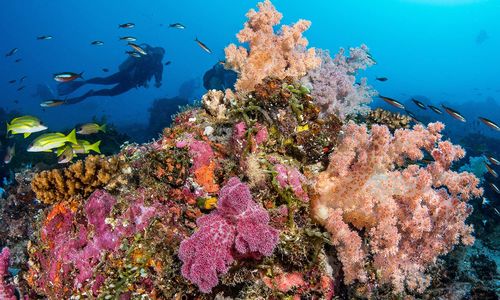 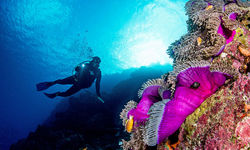 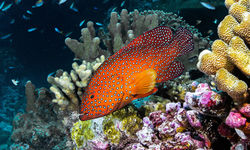 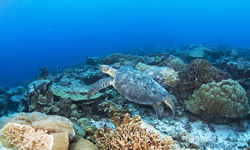 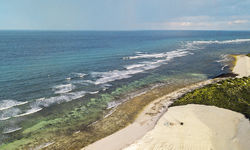 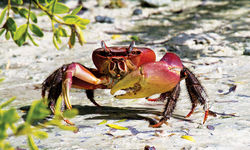 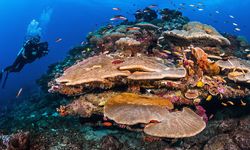 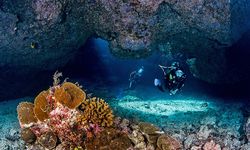 Original Travel Expert: Tom Barber
My highlight: Located towards the North end of the wall, Hammer-Time is definitely worth an early morning wakeup call as hammerhead sharks can be seen patrolling up and down the wall. Cast your eyes into the wall’s holes and ledges and you’ll also spot resting turtles and groupers.
Enquire now
Call us on: 1-800-652-1972