Declared "the most beautiful island in the world" by legendary oceanographer Jacques Cousteau, Cocos Island Marine Park's main claim to fame lies in the hundreds of hammerheads that converge in its waters.

Located 340 miles offshore from Costa Rica in the Pacific Ocean, Cocos Island Marine Park can only be reached by liveaboard and is home to some of the world's best scuba diving. However it is worth noting that due to the remoteness of this destination it is better suited to advanced divers.

Trips are possible year-round due to a convenient convergence of nutrient-rich currents from the surrounding deep waters which attract a mammoth amount of marine life. Spot shimmering bait balls, sailfish, turtles, tuna, dolphins, eagle rays, marble rays and, of course, sharks. Not to forget at least 27 endemic fish species including rosy-lipped batfish. Between June and September, divers also have the chance of seeing manta rays, the occasional whale shark and the most famous visitor to the region, scalloped hammerheads, which can be seen in their hundreds.

For a truly remarkable spectacle, venture into the ocean's depths in a deep sea submersible to discover the alien-esque species that linger in the nooks and crannies of Everest, a submerged seamount 100 metres deep, and The Wall, descending over 300 metres deep and home to the elusive prickly shark.

While the main draw lies in diving, it is possible to venture onto the island which, enveloped in dense jungle and towering waterfalls, has enticed everyone from pirates to the producers of Jurassic Park. Take guided hikes through flora and fauna to spot tropical birds and scuttling reptiles, cooling off in fresh water rivers and perhaps even discovering pirate booty. 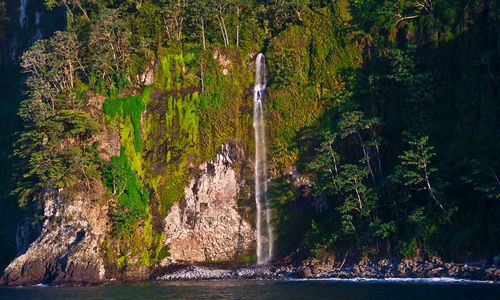 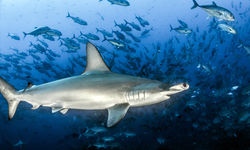 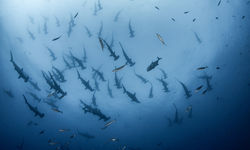 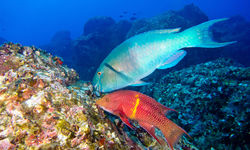 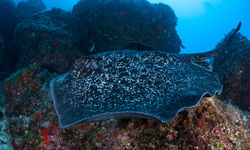 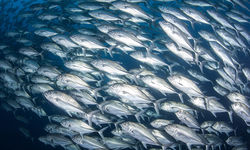 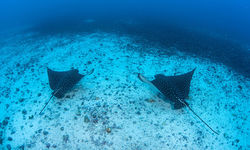 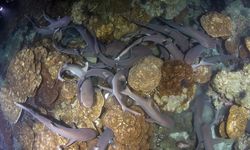 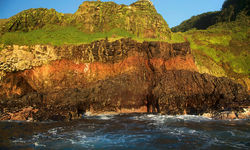 Original Travel Expert: Oliver Rodwell
My highlight: Arguably the best dive site in the world for sharks, the submerged seamount Bajo Alcyone is the jewel in the crown of Cocos diving. Expect scalloped hammerheads, white tips, black tips, silkies and if you’re lucky, a feeding whale shark.
Enquire now
Call us on: 1-800-652-1972