Enquire Now
Enquire Now
Liveaboards in Australia are often associated with diving the Great Barrier Reef, but Australia is vast and varied, with endless options for epic adventures.

Located 180 miles west of Broome, the three swirling atolls that make up Rowley Shoals are the remnants of a trio of extinct volcanoes, featuring everything from dramatic canyons and lagoons to thrilling drift dives and plunging wall dives, and are populated by healthy corals and abundant marine life (over 688 species, to be exact). Set sail aboard True North and explore sites guided by a marine biologist and posse of underwater naturalists, naturally. Continuing on the 'three's the magic number' theme, cruising across western Ningaloo Reef for manta rays, whale sharks (March to September) or humpbacks (June to October) is also best done by liveaboard.

Liveaboard diving in the Great Barrier Reef is, for many, a bucket-list experience, with over 1,240 miles of coral reef to explore as well as the possibility to see rarer species such as leopard and epaulette sharks. Some of the best diving can be found along the remote Ribbon Reefs, south of Lizard Island (one of our Dive in Style top picks), where diving highlights include the ginormous potato cods of Cod Hole, the thrilling drift dive along Dynamite Pass and so, so much more. Plus, if you set sail between June and July, you'll share the reefs with dwarf minke whales. All aboard! 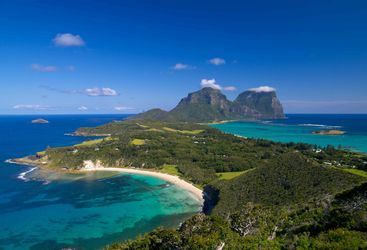 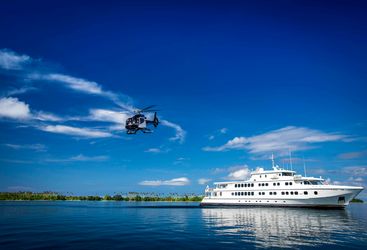 Based off the coast of Australia, True North offers some of the best opportunities for remote and unspoilt diving in Australia, Papua New Guinea...
Find out more Add to Ideas+ 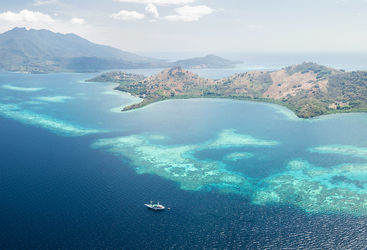 A collection of the ultimate diving holidays by boat 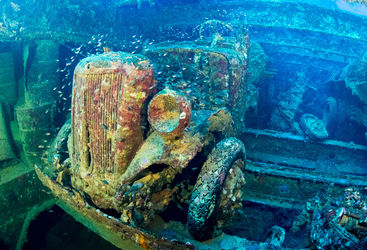 Go back in time

Jacqui is our 'Liveaboard Diving in Australia' expert and as a seasoned traveller has the inside track on the most memorable adventures.