Enquire Now
Enquire Now
The Pacific coast of Mexico is home to some truly thrilling dive spots, which are best discovered while liveaboard diving. Big fish diving, in particular, is at its best around Isla Guadalupe, the Socorro islands and the Sea of Cortez.

Located 165 miles west of Baja California, Isla Guadalupe is one of the most exciting adventures for both divers and non-divers alike as it is one of the best places in the world to go cage diving with great white sharks (August to October). 250 nautical miles south of Cabo San Lucas, Socorro Island is one of four islands that make up the Revillagigedo archipelago, Mexico's largest marine park. Much like Isla Guadalupe, Socorro is only accessible by liveaboard and hosts some of the most coveted marine species to grace the ocean, from dolphins to whale sharks (April to June), humpback whales (January to April) to ginormous bait balls (May to June), as well as ten species of shark and both species of manta ray. Needless to say, Socorro is certainly worth the voyage.

Closer to the coast, the narrow stretch of sea between Baja California and mainland Mexico has so much marine life Jacques Cousteau referred to it as "the aquarium of the world", otherwise known as the Sea of Cortez. Cruise across its waters to snorkel with orcas and dive with over 850 marine species (think: seals, whales and hundreds of mobula rays). Combined with the Pacific's more remote destinations, liveaboard diving in Mexico is the ultimate diving adventure. 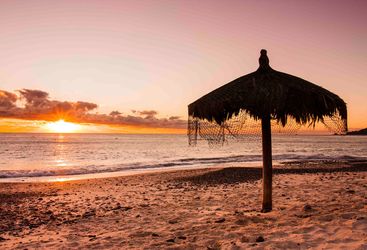 The Baja Peninsula, high on Mexico’s north-western tip and just south of San Diego and Los Angeles, is separated from the Mexican mainland...
Find out more Add to Ideas+ 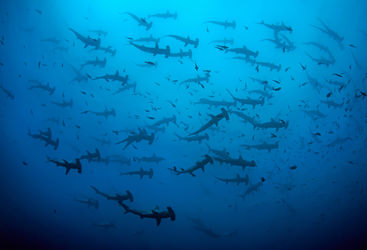 Jacqui is our 'Liveaboard Diving in Mexico ' expert and as a seasoned traveller has the inside track on the most memorable adventures.