Located right in the heart of the Pacific Ocean two thousand miles from the US mainland, Hawaii is the most remote island group on earth.

Composed of six main islands - Maui, Lanai, Oahu, Kauai, Molokai, and Hawaii (the largest) - it is so distant from any other land mass that a startling thirty per cent of its marine life can be found nowhere else on the planet. This makes for some truly special diving.

Known for decades as the Pineapple Island, Lanai used to be home to sixteen thousand acres of the world's prickliest fruit; at one point it was its largest exporter. When the pineapple industry took a turn for the worse in the 1980s, Lanai took a turn for the better as the island reinvented itself as a world-class resort destination.

Voted one of the top ten best dive destinations in the world by Scuba Diving and Skin Diver magazines, Lanai is second only to the Maui-based dives of Molokoni crater and Molokai. Some consider it even better: many Maui-based diving operators journey to Lanai in preference to their home sites. The island is an extinct volcano, making it a playground of swim-throughs and giant lava tubes or caves.

It's a long way from Europe but it's worth it. 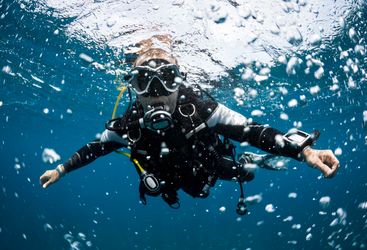 Four Seasons Lana'i at Manele Bay is perched on top of a red-lava cliff overlooking the lovely Hulopo'e white-sand beach. The resort borders...
Find out more Add to Ideas+ 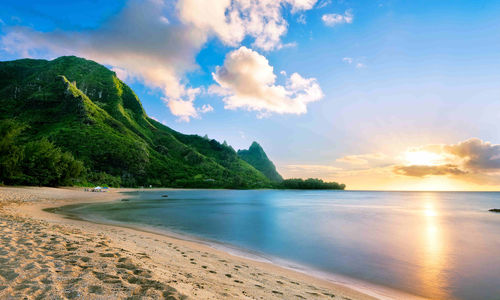 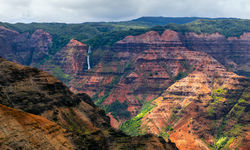 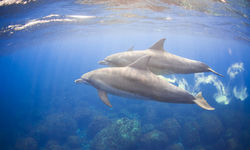 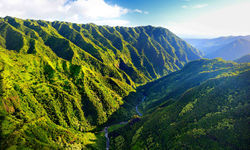 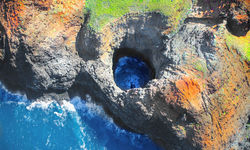 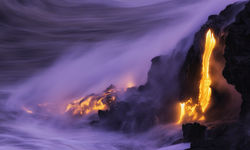 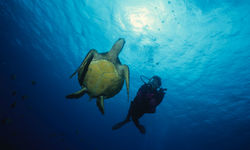 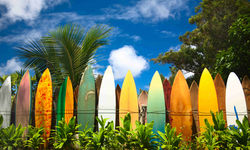 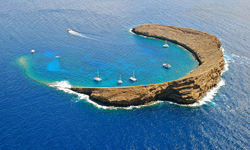 Four Seasons Hualalai - really special, incredible property with an incredible location. Service was excellent, and when you were lying on the beach sea turtles literally came right up to you.

Original Travel Expert: Tom Barber
One of the founders of Original Travel and Conde Nast Traveller family specialist.
Enquire now
Call us on: 1-800-652-1972