The Spice Island of Ambon remains a well-kept secret despite being one of the best muck diving locations in the world.

While there are a number of colourful coral dive sites around the island, the real clincher lies in the world-class muck diving at Ambon Bay. Divers who make the pilgrimage here are in for a real treat, with a mix of black sand; jetty and wreck sites harbouring macro creatures galore, including rhinopias, frogfish (including the rare psychedelic frogfish which was first discovered here); bobtail squid; blue-ringed octopus; nudibranchs; bobbit worms and even bamboo sharks. Divers can also explore white muck sites, a nice variant from the usual black sand seabed so often seen when muck diving.

There are also some marvellous coral-covered sites to the east and south coasts, including interesting caves, cliffs, archways and seamounts to explore with plenty of pelagics (think: sharks, rays and grouper).

While the diving here is phenomenal in its own right, many intrepid divers combine Ambon with a liveaboard trip to dive the remote Banda Sea, exploring some of the most remote, pristine sites in all of Indonesia. 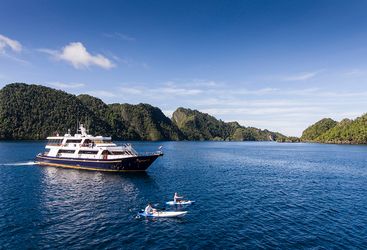 Cruising the waters of Raja Ampat and Komodo, Mermaid II is a comfortable 108ft yacht with an experienced, professional dive crew.
Find out more Add to Ideas+ 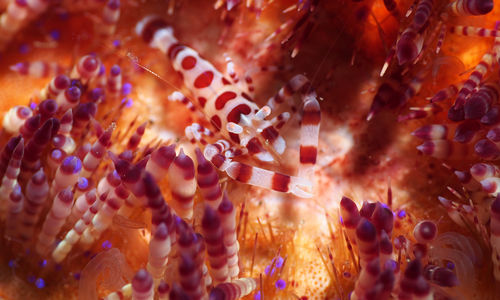 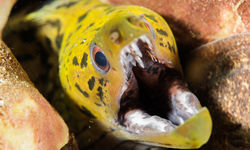 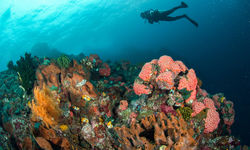 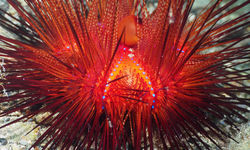 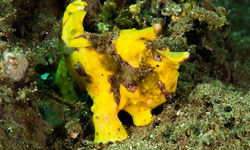 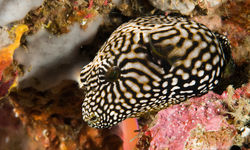 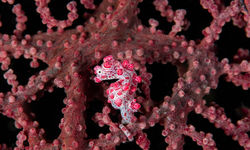 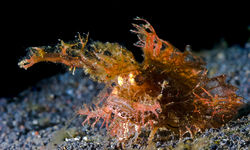 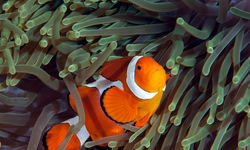 Original Travel Expert: Jacqui Brooks
My highlight: The rubble and black sand seabed that characterises Ambon Bay is known as the Twilight Zone, which houses all manner of wonderful macro creatures, including the psychedelic frogfish which was first discovered here!
Enquire now
Call us on: 1-800-652-1972