The Forgotten Islands: a 600-mile-long archipelago separating the Banda and Arafura seas that has, well…remained somewhat forgotten. Lucky for us, as the underwater environment has flourished into one of the most pristine diving destinations in the world.

Remote even by Indonesian standards, the sparsely populated chain of islands form an arc from Alor up to Ambon, so are best explored by liveaboard. And it's well worth the journey as the diving here is simply spectacular. Expect dramatic walls carpeted in sea fans, sponges and soft corals as well as sublime seamounts swarming with marine life, from barracuda and surgeonfish to turtles and eagle rays.

The Forgotten Islands also attract the 'big stuff' including silver, white and black tip reef sharks; rays; bumphead parrotfish; turtles; thresher sharks and even schooling hammerheads. Not to be outdone, the smaller critters also run riot across reefs, from pygmy seahorses and nudibranch to scorpionfish and ghost pipefish.

Surface intervals can be spent exploring the islands. Wander through coconut, coffee, cashews and cocoa plantations, and stroll along deserted beaches seemingly frozen in time, while nightfall comes blanketed in stars. Once you've been, you won't forget the Forgotten Islands. 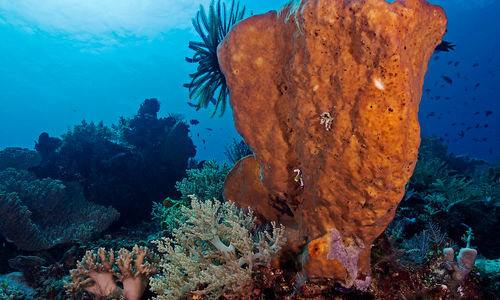 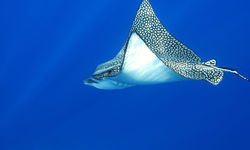 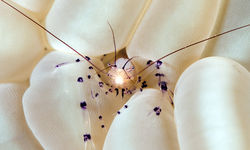 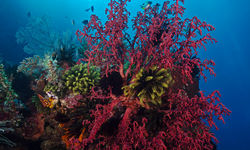 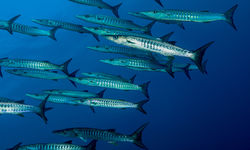 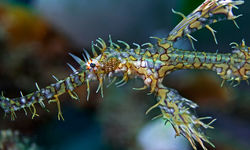 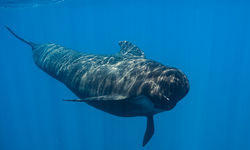 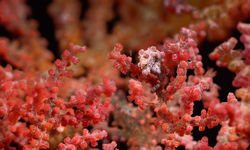 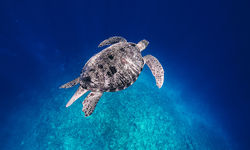 Original Travel Expert: Jacqui Brooks
My highlight: Liveaboard diving across Indonesia is nothing short of spectacular with the world's best coral diving, strong currents (big fish), macro critters, muck, wall dives, sloping reefs, drift dives and in both green and blue water. I dived in Komodo National Park on a liveaboard and experienced the most remote sites including Moyo, Satonda and Sangeang Volcano - I honestly didn’t have one disappointing dive for the whole trip.
Enquire now
Call us on: 1-800-652-1972