Historical Malta and Gozo
Who: Couples and Families

Turn Back Time In Malta and Gozo

Kate is here to help give you the inside track.

Itinerary at a Glance:

Why Book with Original Diving?

Today you will embark on a historical extravaganza to the Mediterranean jewel islands of Malta and Gozo. The flight takes about three-and-a-half hours from London Gatwick, arriving in Malta in the early afternoon.

Once you have passed security you will be met by your driver and transported to your hotel in Valetta, which will take around 20 minutes depending on where you stay. Once you have checked in to your room, take to the streets to explore your local surroundings, heading down to the Grand Harbour in time for sundowners and supper over the orange-hued ocean.

Today you will step back in time as you uncover Valletta's rich, fascinating past, which paved the way to its UNESCO World Heritage status.

One of the most concentrated historic areas in the world, Malta has a rich history of colonial control that's enough to make Game of Thrones look like child's play, with previous occupants including the Phoenicians, Greeks, Romans, Normans, Knights of St John, French and British. This is never more apparent in the ancient fortified city of Valetta, which was built by the Knights of Malta after the great siege of 1565. Uncover this city's past, wandering down the honeyed limestone alleyways to discover ancient bastions and towers, dipping into the towering Fort St Elmo and its national war museum. In the evening, either head back to the hotel for supper or stay in town and indulge in a delicious feast in one of the restaurants detailed in our dossier.

This morning you will depart for the next leg of your adventure in Gozo.

After a leisurely breakfast you will be privately transferred via car and ferry to your hotel, which will take around an hour and a half. Not to be outdone by Malta, the small sister island of Gozo has an equally enthralling history which includes one of the oldest structures in the world (more on that later). We've arranged for a rental car for the entirety of your stay which you can take for a spin across the island, past small traditional villages to discover hidden beaches. Head back to your hotel in time for sundowners then either stay for an alfresco dinner or head into one of the delicious restaurants in your local village.

Day 4: A Dip (Literally) into the Past

The waters surrounding Gozo are besieged with fascinating wrecks, most of which are accessible from the shore and in superb visibility. Tick off the historical highlights, diving the HMS Stubborn, a 66m-long submarine sunken in 1945. While you're there, explore the Imperial Eagle, which was scuttled in 1999 and is home to lots of different types of fish, including groupers and barracuda.

Contrary to popular belief, Stonehenge isn't the oldest man-made settlement, it is actually believed to lie on Gozo.

Located in Xhaghra, The Ggantija Temples are a ginormous temple complex and UNESCO World Heritage Site believed to be over 5,500 years old. Spend the morning exploring the grounds to discover prehistoric artefacts and ceremonial sites. After stopping in a local village to refuel (Aljotta, or fish soup, is a must while here) continue your historic journey to The Citadel, an ancient fortified city that offers marvellous views over the island. Wander its winding streets, dipping into Bishop's Palace and the Chapel of St. Joseph.

With so many dive sites around the island it would be rude not to head back under the waves, so today, you will dive the magnificent Blenheim Bomber.

Only accessible by boat and best suited to advanced divers, the Blenheim Bomber is a Second World War wreck that met its watery fate in 1941 after being attacked minutes into a bombing raid. Luckily, the crew successfully escaped and the wreck now lies, largely intact, at 42 metres in Xorb l-Ghagin.

In the afternoon, you can head back out to sea to dive another site or relax on one of the golden beaches that dot the island.

Day 7 – 9: Exploration Across the Island

Spend the next few days uncovering any parts of the island you've missed.

If you still haven't satiated your inner historian there are a wealth of archaeological sites across the island or, for a more luxurious adventure, we can arrange for a private sailing tour to snorkel in the coves across the coastline or to the glistening white beaches of the nearby island of Comino. The historic vineyard of Tal-Massar is also well worth a visit to enjoy that year's excellent vintage over the sunset.

Sadly it's time to head back to the future as your holiday comes to an end. After a leisurely breakfast you will be picked up by your driver and privately transferred to the airport in plenty of time for your flight home, which will land in London Gatwick in the late afternoon.

A Rough Idea of Price

While all of our holidays are completely tailor-made and prices will vary based on things like time of year and level of accommodation, we want to give you as good an idea of how much this itinerary will cost. The below prices are based on two people sharing.

If you would like to book the exact itinerary mentioned above, with economy flights, during mid-season and staying in our preferred room category at our preferred hotels.

If you would like to pare back the above itinerary by travelling at non-peak times, staying in a standard room and removing some or all of the guided activities.

If you are looking for something extra special and would like to add business or first class flights, stay in top room categories at some of the most luxurious hotels we work with, and add more activities and guiding. 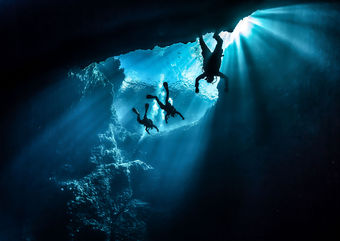 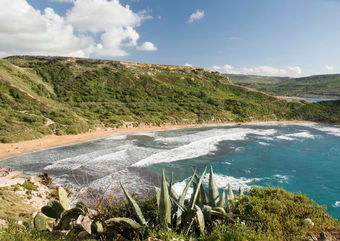 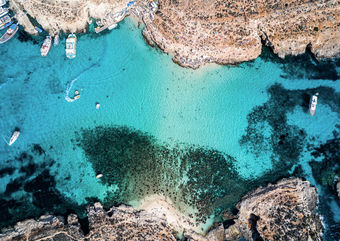 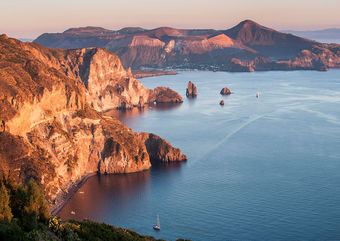 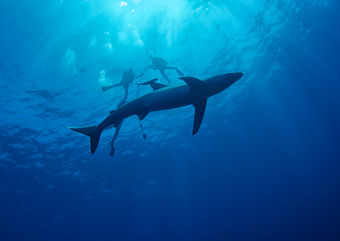 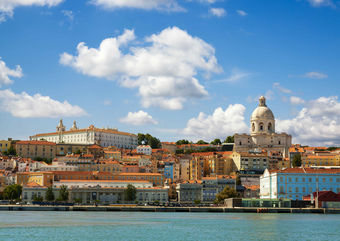 Lisbon and the Azores

Kate is our expert for this itinerary and as a seasoned traveller they have the inside track on the most memorable adventures.