My first visit to Fiji was in 2007, and as a backpacker I knew it would be a place I had to come back to. So I vowed that I would return to its beautiful beaches and dreamy waters, and this time I would do Fiji the way it should be done; luxurious hotels and incredible diving. So that is exactly what I have just come back from doing, and it certainly didn't disappoint. Fiji is renowned for its soft corals (it's actually known as the soft coral capital of the world) so the colours were just incredible and quite unlike anything I had seen before. This rare area of pristine coral brings with it an extraordinary selection of marine life, from ghost pipefish and leaf scorpionfish to adorable nudibranchs - they were all there. 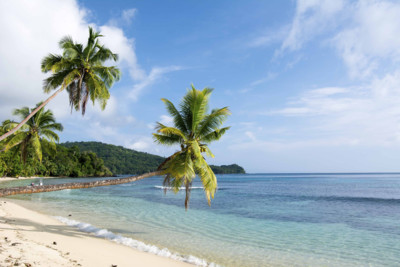 A Blast from the Past

Fiji had changed a lot since my last visit, although it was bound to appear slightly rose-tinted in comparison with my roughing it, backpacker days. On the main island of Viti Levu there is lots being done to improve the infrastructure (including double lane highways), but rest assured as soon as you head away from the main island, paradise can very much be found; turquoise lagoons and palm fringed beaches await.

Ever since my last trip, the one thing I was desperate to do, and has been niggling me for years, was one particular dive. Which is why, as soon as I was faced with the opportunity for a second time, I grabbed it. That's right; I was off on a shark dive at Pacific Harbour. 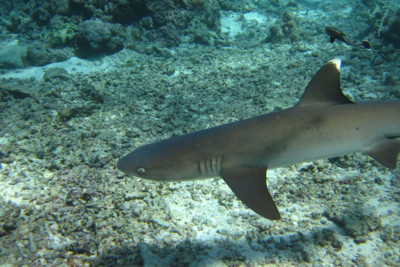 I had never done a shark dive before and was a little nervous, purely because my imagination was running wild. I had visions of a giant stride entry into circling sharks, who beadily watched my every move. In reality it was nothing like this dramatic 'Jaws' scene. Much to my relief, it was a very different, calmer and safe experience. I followed the buoy line down to a wall where the rest of my group were waiting for the action to commence. Then it started: all of a sudden the chum was released and the whole scene turned into a feeding frenzy. I have never seen such a blur of fish, they all came in such different colours, shapes and sizes - it was hard to know what to fix my eyes on! 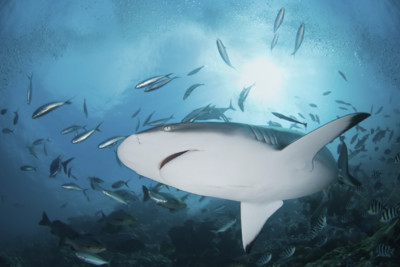 Soon the reef tip sharks arrived, closely followed by the bull sharks, some of which were an impressive 4-5 metres long. The sharks were so close that when they took the food, they would then quickly change direction and if you weren't careful, they could easily clip you with their tail fin. Not that this would hurt too much! But still, a precaution to be aware of! Either way, being able to watch these incredible, powerful fish in a peaceful and controlled environment meant that we were able to marvel at them without disturbing their natural habitat. It was a refreshing change from the usual perception of them as bloodthirsty predators.

Although there is a big debate on whether shark feeding is acceptable there is no doubt that this is an awesome experience and one that has the ability to change one's perception of sharks. My videos and pictures will stay with me for a lifetime, but it's the experience of being so close to them that I will never forget. 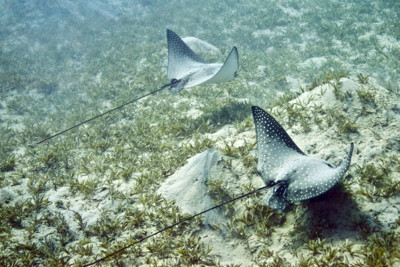 The whole experience was very steady and controlled, meaning that I never felt threatened by these incredible fish. At one point I took my eyes off all of the action to see what else was going on and behind me there was a beautiful majestic eagle ray gliding peacefully past, un-phased by all the commotion.

What better way to finish of the day, after an adrenaline packed dive than with a massage at the Royal Davui Resort. It was the perfect end to a pretty fin-tastic (couldn't help myself) day!​ 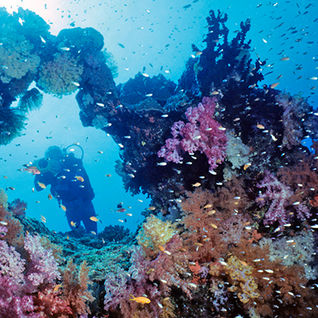