Ever been night diving? Blackwater diving is night diving on steroids. But rather than exploring reefs, divers are suspended in the pitch black of the open ocean. Why? Because that's when the diurnal migration (aka the world's largest migration) occurs, with countless platonic animals of the deep ascending to feed and breed under the cover of darkness. Tethered to the boat line and armed with a flashlight, divers can witness some of the ocean's weirdest, most alien-esque creatures against a pitch black backdrop. Discover the top dive sites for black water diving, because this is as close to being in space as it gets. 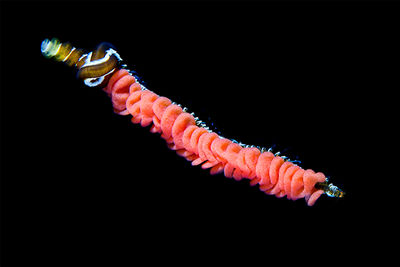 As with all blackwater dives, you need to be an experienced diver with at least 50 dives under your belt as you are suspended in the pitch black of the open ocean. But it's worth it as you can witness anything from pelagic seahorses to blanket octopus off Anilao in the Philippines; although the real clincher with blackwater diving is knowing that you might have spotted something never identified before. 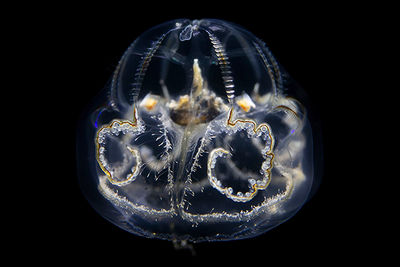 Lembeh in Northern Sulawesi is known for housing the weirdest critters at the best of times, add to that some of the blackwater critters of the deep and divers will experience the whole spectrum of alien species lurking under the sea. Think: flashing translucent jellyfish, larval flounder fish, freaky fireworms and so much more. 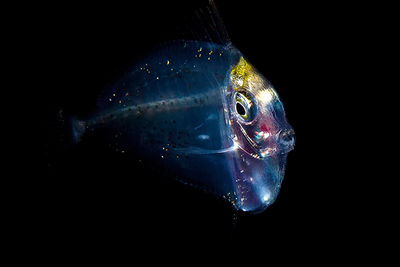 Dramatic drop-offs descend over 1,000 metres just offshore of Palau, giving divers ample opportunity to witness hordes of deep water squid and larvae rise to the surface to feed. Hone your eyes to see hundreds of jellyfish flashing and pulsating as they hunt for zooplankton; see squid darting around as they hunt on small crustaceans and shrimp drifting along on jellyfish-like hot air balloons. For the greatest number of critters, go blackwater diving in Palau during the new moon or when there is no moon at all. 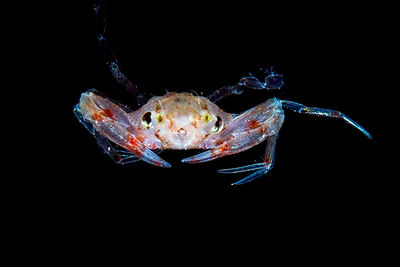 The original blackwater diving spot, Kona in Hawaii attracts its very own little black book of weird creatures, from siphonophores to larval octopuses, lobsters, flounders and shrimp, not to mention the odd shark (if you're very lucky) - all to the background squeals of pods of dolphins hunting. For the ultimate night diving experience, combine blackwater diving with an exhilarating manta ray night dive (or snorkel) - undoubtedly one of the best night diving experiences in the world. 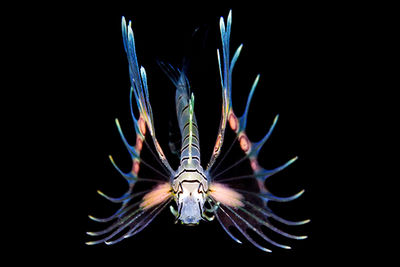 Located about an hour's zodiac ride from the shores of Pico, the elements need to be on your side to go blackwater diving in the Azores. But for those who can make it, they're in for a treat. Pico is located on the Mid-Atlantic Ridge, with dramatic drop-offs over 3,000 metres, which is where the action unfolds. See all manner of freaky translucent creatures as well as the possibility of hearing sperm whales' clicks and clatters.