Hot Off The Press

We've cracked hundreds of fortune cookies, consulted the stars and searched far and wide for Doc Brown (of Back to the Future fame), yet still can't predict the next few months for Britain (or this week's lottery numbers). We can, however, give you the inside track on the latest new openings, undersea escapades and off-the-grid adventures. We've got everything from conservation wins to making the most of Attenborough's latest show and the delightful spontaneity of a road trip (with all the marine must-sees in-between), putting any post-weekend blues firmly in the rear-view mirror… 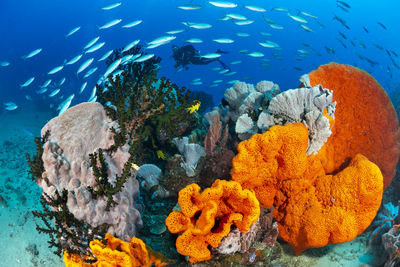 What do Captain Cook, Jack Sparrow and, er, Steve Zissou have in common? They all sailed into the greatest aquatic adventures of all time. Follow in their footsteps aboard Walindi Plantation Resort's latest liveaboard, MV Oceania, which is due to set sail this April and will head to the most remote corners of Kimbe Bay in Papua New Guinea. The secret? Located in the Coral Triangle, Kimbe Bay has all the biodiversity of Raja Ampat without the crowds (bragging rights included). 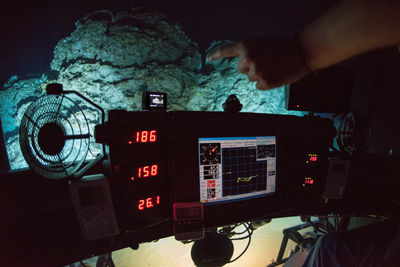 Who watched the world's first news bulletin broadcast under the sea by the Sky Ocean Blue team? The ocean's depths have been explored less than space, but rather than explore from your television, join the elite aboard The Undersea Hunter. Cruising the remote Cocos Island, 340 miles offshore from Costa Rica, avid adventurers can descend 450 metres deep in its deep sea submersible to seek out the elusive prickly shark and other alien creatures, spending dive-able depths mingling with hundreds of scalloped hammerheads. 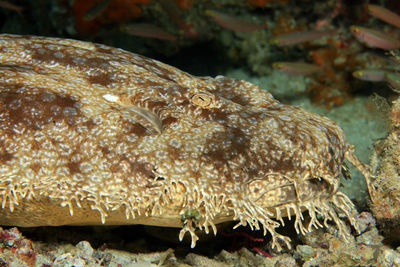 Unless you've been living under a rock, you'll know that Indonesia houses some of the most coveted diving on earth in Raja Ampat. Fabled among marine biologists, divers and just about everyone in between, this corner of the world is the epicentre of marine biodiversity. And in order to safeguard these revered reefs, West Papua has announced legislation to make the country the first ever conservation province - ensuring sustainable development, environmental conservation and community well-being. That sounds like raja good news to us (sorry). 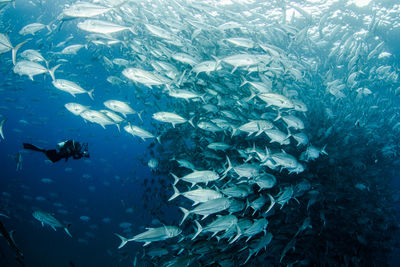 Rather than building walls they're building a road, and it's a great, great road. Towards the end of this year, road-trippers will be able to embark on an epic journey from Guerrero Negro to Los Cabos in Baja California along the newly refurbed and fabulous Route 1. The route encompasses no less than three UNESCO World Heritage sites, nine natural protected areas and two national marine parks, including the Sea of Cortez, which hosts everything from playful sea lions to hundreds of mobula rays (May), whales (November to March) and even orcas - it is "the aquarium of the world", after all. 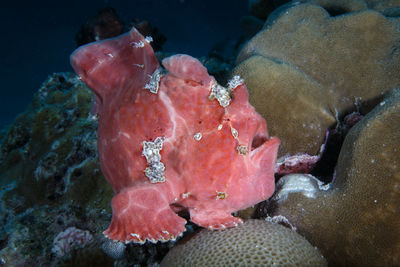 Got a budding marine biologist in your brood? Channel their cetacean curiosities with Six Senses Laamu's new Junior Marine Biologist programme, which allows six to 16 year-olds to muck in in all things marine biology, from helping collect data on Laamu's marine inhabitants (which include turtles, rays, sharks and reef fish galore) to restoring coral reefs and working on a personal research project. Plus, at the end they'll receive a graduation certificate to mark the start of their journey into the watery world.

Wan't to start planning your next scuba diving holiday? Get in touch with one of our team today.