As summer waves goodbye and autumn knocks on the door, one question keeps popping to mind - how can we extend our sunshine hours? Jet off on a luxury diving holiday, of course. So we've complied our top five Autumn escapes for you to plan your next vitamin D hit. Enjoy. 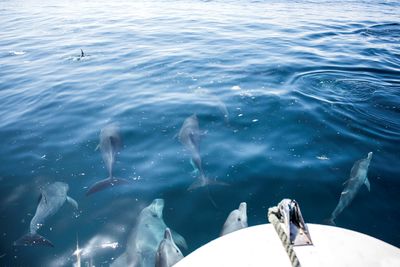 Made up of 32 islands that sprawl over roughly 70 miles of Mozambique's coastline, you'll first witness the Quirimbas Archipelago on your flight as white sugar sandbanks and emerald islands emerge over the turquoise water. Where most of the islands are uninhabited with thick mangrove forests, Azura at Quilálea invites you to live the castaway lifestyle with luxury amenities (think: personal Butler for your every whim). The island houses a superb house reef, so you can explore the marine world straight from the island's shores or at equally impressive dive sites a short boat ride away. And the marine life really is magnificent: aside from 350 species of reef fish, you might spot dolphins, whale sharks and the endangered Dugong. Visit in November and you'll have the chance to see humpback whales and nesting turtles. 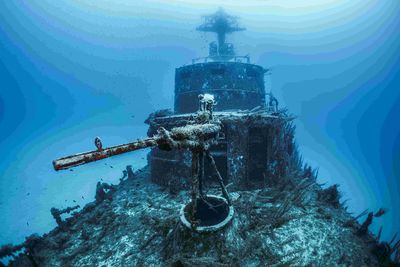 Gozo is the jewel in the European crown for diving, expect superb visibility (40+ metres), clear seas and warm temperatures well in to October. The diving here is great for all levels, whether it's your first dive or your 100th, you'll visit some breath-taking topography: drift off giant walls, penetrate deep caverns and glide through swim throughs. Oh, and let's not forget the UNESCO World Heritage Blue Hole and fascinating wartime wrecks. Out of the water, the island houses some of the world's oldest and best preserved prehistoric sites - not to mention idyllic hiking routes, picturesque villages and golden beaches - more than enough to keep you occupied. 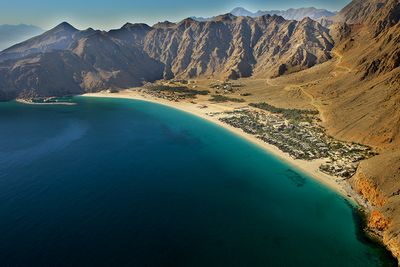 Orange sun, orange mountains, orange sand. Orange everywhere, Oman envelops you like a cosy, warm hug. Best visited between October and November when temperatures are pleasantly warm (think Mediterranean summers), Oman is sparsely populated and startlingly beautiful, both on land and underwater. Stay in an Arabian oasis at Six Senses Zighy Bay, where traditionally designed yet luxurious villas extend across a pristine private beach against the towering Al Hajar Mountains. Diving: expect to see the whole spectrum of marine life, from triggerfish (by the thousand) to the whale shark, without the crowds you'll find in its Red Sea counterpart. 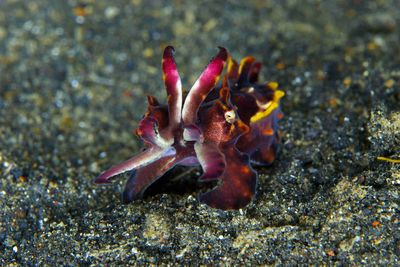 Located in the heart of the Coral Triangle, Alor is often overlooked in favour of its famous Indonesian counterparts Komodo and Raja Ampat (which are also superb), resulting in Alor remaining something of a hidden gem. An adventure itself to get to (you'll need to spend a night in Bali), it's worth the journey - for Alor has such fantastic and varied reefs you'll spend the majority of your holiday underwater. Aside from vibrant coral reefs and big fish sites, Alor also offers some of the best muck diving in Indonesia. Better yet, black sand and volcanic slopes abound the area, so you can spot these technicolour critters in all their glory. 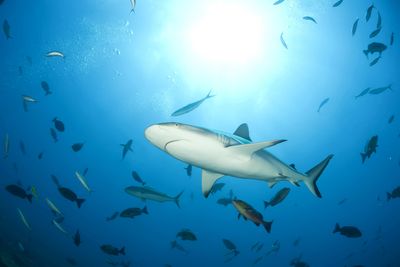 Diving off the West Coast of Costa Rica is an adventure. Wilder and cooler than its Caribbean counterpart, the nutrient-rich waters attract so much marine life you'll feel like you've gate-crashed a festival. Sites near the Peninsula Papagayo are hotspots for the elusive seahorse and harlequin crown shrimp, whilst further afield expect bull sharks. Continue your wildlife extravaganza out of water at Four Seasons Peninsula Papagayo, where you can venture into the surrounding dense jungle in search of howler monkeys and scarlet macaws. The luxury resort is currently closed for a $35 million renovation so add this to the pipeline for next Autumn's adventure.