Sharks may be the oceans' most successful predators but they are also the most misunderstood creatures beneath the waves. And as lovers of all things subaqueous we're going to hop aboard our soap box and spout our merry manifesto in support of these majestic beasties.

From the gigantic whale shark (which can reach up to 40 feet in length) to the miniscule dwarf lantern shark (which fits nicely in the palm of your hand), there's no denying that being in the water with these extraordinary marine animals is one of the most exhilarating dive experiences possible. So in celebration of all things shark-related, we've compiled a list of our favourite sharks and where you can dive with them. Just remember, they're more scared of you than you are of them! 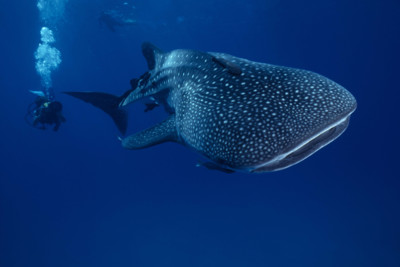 The whale shark is the biggest fish in the sea and populates tropical waters all over the world. The BBC programme, 'Earth's Natural Wonders' highlighted the unique relationship between fishermen and whalesharks in Cenderawasih Bay, Indonesia and you can experience this yourself from aboard the M S/V Waow. 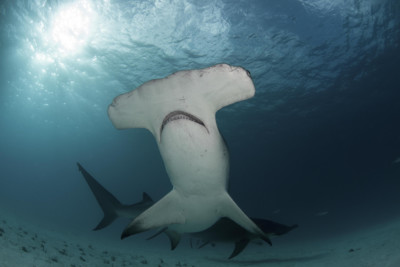 Possibly the most recognisable shark in the big blue, hammerheads are usually spotted using their wide heads to catch sting rays on the sea bed. To experience a school of these creatures in all its glory, we recommend heading to the Galapagos Archipelago, where the wildlife is equally fascinating above and below the water. 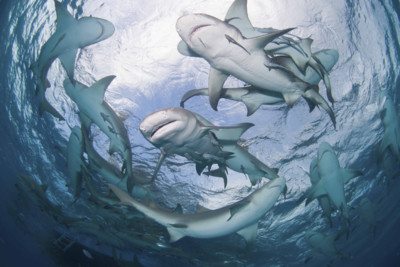 Lemon sharks are surprisingly friendly and tend to congregate in great numbers. The BBC series 'Shark' followed their nursing grounds and recent studies have found that they return to their exact birthplace to give birth themselves. Sweet. To dive with these sharks, hop aboard the Aquacat in the Bahamas and explore the northern Exumas islands in serious style. 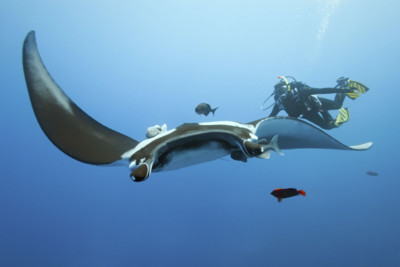 Okay, so not technically a shark but they're from the same family! The islands around Socorro boast a healthy population of these notoriously shy creatures that actually enjoy human interaction, and can be seen when diving off the Nautilus Belle Amie. These islands are also home to 10 other types of shark, from silkies to galapagos sharks. 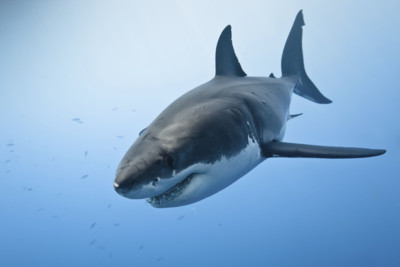 Another shark that can be found whilst diving from the Nautilus Belle Amie, this time off Guadelupe Island, is the mighty great white. Conducted without chum and with double decker cages at a depth of 30 feet, the sharks are much more relaxed and curious than during traditional cage dives, so you are able to interact with them much more naturally. 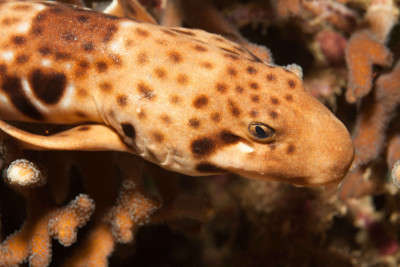 Master of the tides, the epaulette shark uses its paired fins to walk and is able to shut off parts of its brain in order to survive without oxygen for long periods of time. While the Great Barrier Reef is where most people head to see epaulette sharks, we would recommend Raja Ampat in Indonesia, where they can often be found.